Writing a novel is a lot like losing your virginity. You’re naked, you’re hoping to press the right buttons, but there’s an excellent chance your audience will simply laugh and walk away.

More than anything, writing is pure. If you paint, say, your skills are limited by the tremor of your fingers, or the fibre of your brush. But to write  – every letter hangs on the page exactly as you cast it. The word processor does not lie. There is only you.

Now when there’s no barrier between your mind and your creation, there’s no barrier between your creation and your sense of worth either. Half the time, you’ll feel ok, slowly beating the words on the page into a semi-coherent paste. Forty-nine percent of the time, you’ll doubt whether you posses the intelligence required to blink. But save it all for that last, precious one percent, which feels like you’ve climaxed whilst making love to a supernova (that is to say: hot, short lived, and possibly fatal).

Your eyes will take the beating of a boxer. Staring fixedly for hours at a flat, glowing surface isn’t good for you, and you’ll feel them sweat, stick, glaze and blur. Yet something will compel you to ignore their suffering, steadfast, in your obsession to find that next euphoric one percent.

After a time, all other writing around you leaps out with unprecedented clarity. Television, news, books – for the most part, you’ll realise, will taste like cardboard in your mouth – and you’ll wonder how you ever enjoyed them. But occasionally you’ll read Pratchett, Eggers, Banks, or some other genius, and they’ll slice your brain open with a single sentence and leave it splattered onto your lap.

In your newfound mission to match their greatness, your best friend will become your cursor keys.

For editing is – seemingly – what distinguishes a writer from a person typing words. Like forty million years of raindrops carved the Grand Canyon out of a mountain, forty million edits can turn your grotesque word edifice into something surprisingly beautiful.

Personally, I write at least twice what I keep, and what I keep is usually flung around the page like post-it notes in a tornado. It may sound incoherent, but I’ve found if you edit a lot – and I mean, at least twice as much as you write – you can raise your own IQ by at least, ooh, twenty points. (I’d have been more specific, but I never though to edit this paragraph).

With time, a sufficiently advanced novel grows into a living, sentient creature – and you become its host. The novelbeast needs to keep you alive to reproduce, and urges you back to the comforting white glow of your laptop, shutting down all your optional body functions – food, sleep, hygiene – to ensure its survival.

You might protest, but every time you sit down to write, stop for a moment and listen. That’s the sound of your novelbeast, purring to itself, as it floods your brain with endorphins.

And that, I think, is what keeps you hammering finger shaped dents late at night into your keyboard. What begins as a creative endeavour – a battle of wills with yourself – eventually comes to life. And that living creature carries you through hundreds of days of blissful torture to a final place of contentment for both of you.

At least, I hope. I’m only about half way there. 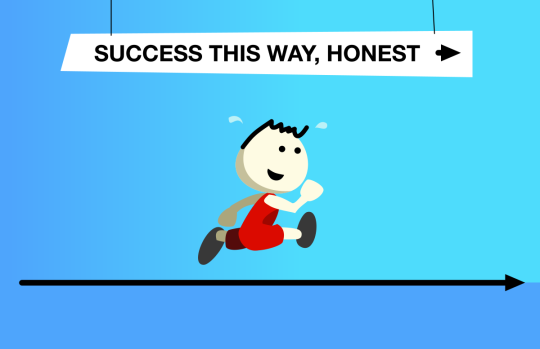 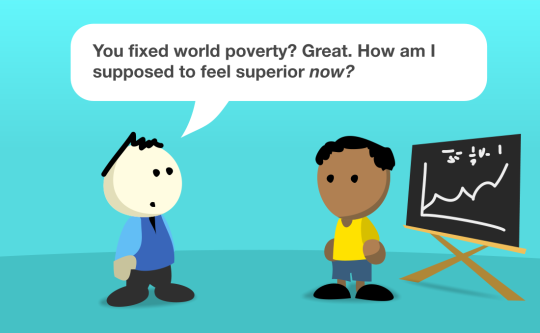