Time to grow up and give yourself a better childhood. Let me explain, via Bill Gates the Potato Farmer.

You know how anyone can be anything they want, right? Well, they can’t.

Had Bill Gates been born in a different time – or just a different town – he might have spent his days as an illiterate peasant scooping up potatoes with his hands.

Circumstances matter. Bill’s real childhood had what mattered most: the opportunity to stumble upon what he was born to do, and to go completely bananas doing it.

Few are so lucky, but there’s hope for the rest of us.

We rarely prize people for acting like a child. The world is forever telling us to “grow up” and “take responsibility”, as if anything else is a bug in the system.

On the contrary – childish behaviour can be quite brilliant.

Such behaviour is spectacularly good at figuring out the world and your part in it. Acting like a kid is a brilliant way to explore your boundaries and deduce your strengths. Ideally, your childhood is when you stumble upon your passions, leaving your adult years to focus on them.

Unfortunately many of us – like Bill the Potato Farmer – aren’t so lucky. The good news is, modern life gives you more chances than ever to fix that.

Childlike behaviour is generally frowned upon as an adult.

The great advantage of being an adult is you can direct yourself. Children don’t have the freedom or the awareness to steer their own development. Maybe your childhood wasn’t what it could have been. But you can fix it now.

If you don’t know what you want from life yet, try reliving your childhood:

Chances are, even if you don’t know what you want, that your childhood at least left you some hints. Are there things you think of fondly, but never find the time for? Start there.

The great solace you have is that – by virtue of reading this – you automatically have better options than potato farmer Bill. Access to the entirety of human knowledge – aka The Google – for one. Better economics for another. And more freedom than most of your grandparents could ever conceive of.

Now get outside and play. 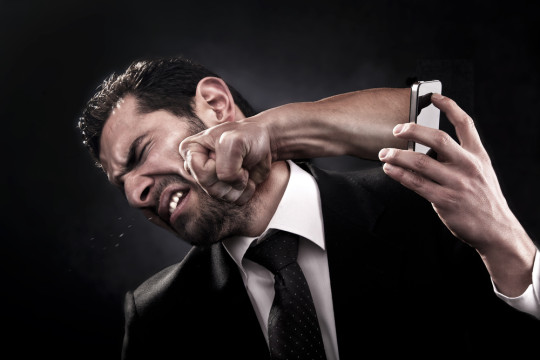 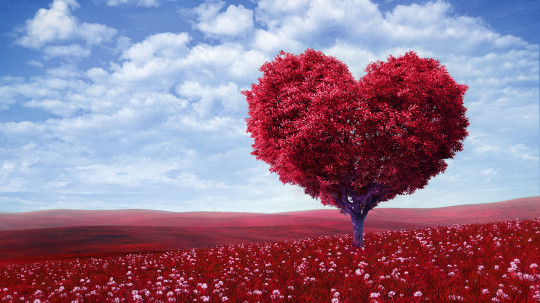