The problem with looking at the successful for inspiration is what they do now isn’t what got them there. You’re liable to copy the wrong things.

Here are three commonly copied qualities of the prosperous, and why they’re so dangerous:

Scheduling: the cost of being in demand

A successful person usually adopts an insanely heavy schedule. It’s not hard to imagine Beyonce, say, having 90% of her life booked up for months in advance.

This is not a good thing. In reality people usually find such pressures debilitating; they have the perverse effect of compromising the very thing that made that person great in the first place, like the time to study and make music.

Scheduling is actually what you want to avoid; the freedom to do what you want is one of the greatest assets a person can have in becoming successful. Long blocks of uninterrupted time are what allows you to develop your music / book / health / business in the first place. Don’t be in any hurry to regiment all your time.

Pride: the luxury of dismissing others

The more successful someone becomes, the more they are forced to dismiss others. This is simple math: time doesn’t scale with success; Justin Bieber can only write so many thank you notes.

But before they were successful, most people thanked every fan. They chased down every opportunity they had. In fact, they bashed down the door of opportunity relentlessly until they got what they needed.

Success makes this dangerous and unwarranted, so the barriers shoot up. But if you’re working to get there, don’t be in such a hurry to dismiss others. No-one ever became successful by themselves.

Protection: the necessity to defend what you have

When you’re at the top, your greatest fear is of falling.

And that’s not without good reason. Bigger names are bigger targets for lawsuits, scams, argument, theft and exploitation. Success paints a big target on your back.

You’ll find as you advance up the ladder, the rules change. The mistake is thinking you can play the game the same way however high you climb.

In fact, being at the lowest rung comes with a huge advantage: none of these burdens exist for you. Don’t make the mistake of adopting them before their time. 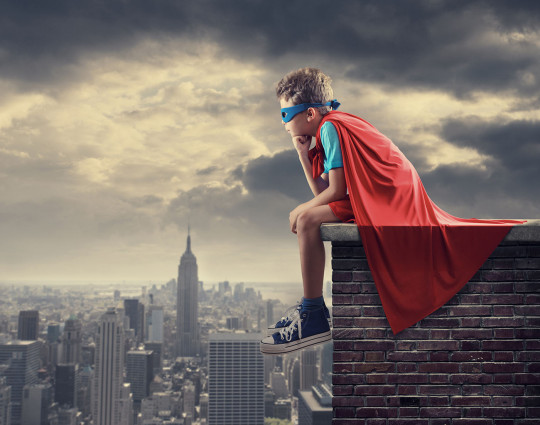 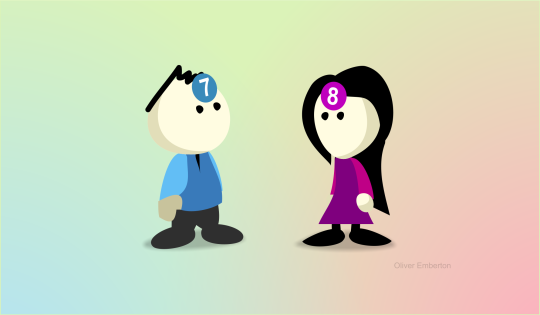